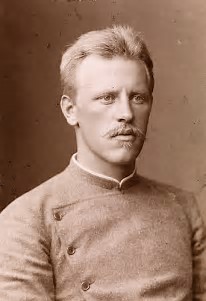 "Thank you for the fantastic program. It was a great pleasure to have you at the museum."